Mixture of Earth sounds and electronics. 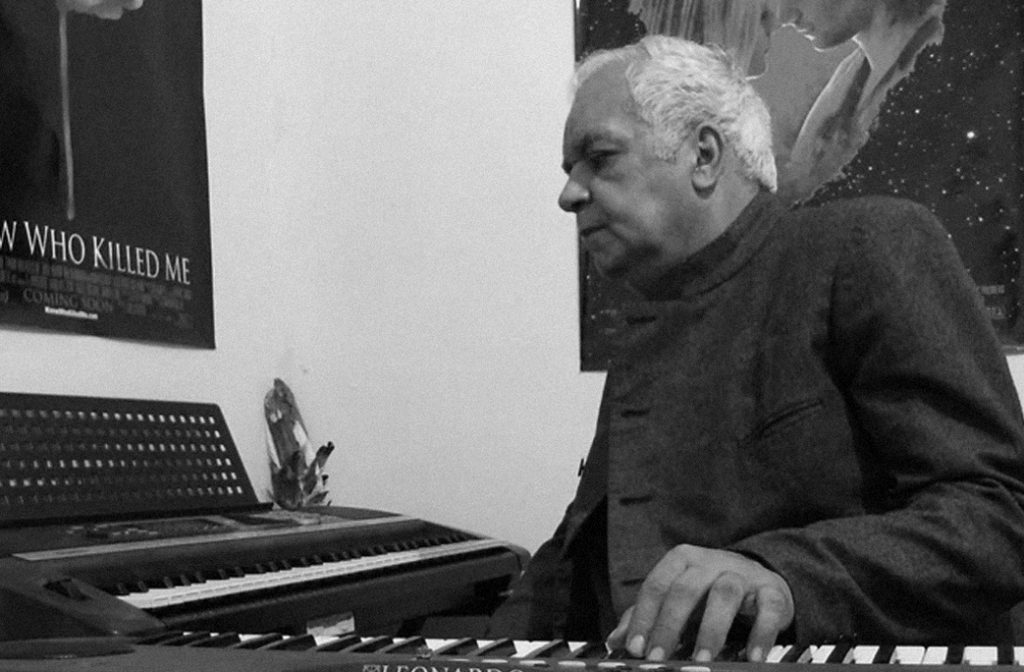 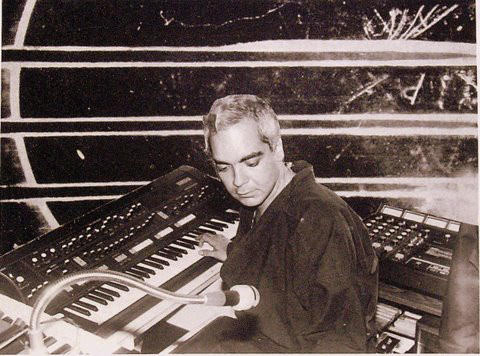 Angel Rada began to study music with his Uncle Gustavo Requiz Fernandez, the master and director of the orchestra Banda municipal de Caracas en Venezuela, his Uncle each Thursday taught him theory and solfeggio, after Angel went to Music School ” Jose Angel Lamas” to end in the Friederrienne Universitat in Germany, where he has received his degree. Rada was impressed about German electronic music (krautrock) whe he was visiting Kling Klang studio, where Kraftwerk was recording his music, there he knew Klaus Schulze, his master in electronic music, then UPADESA ideas was becoming true and the opera prima as said Cesar prozag, journalist from Brazil. Angel went back to Venezuela in 1980 to record Upadesa, one of the most relevant music besides Autana of Miguel Angel Noya, the meeting between Angel Rada and Miguel Noya will produce the most amazing music in Venezuelan stages, different in context and concepts but both masterworks open the door to others electronic musicians. Angel Rada created his own Record Label, URANIUN RECORDS, one of the Indie record Label of Venezuela, he began with the home studio and the midi technics in Venezuela. It was very difficult to Angel Rada to be admited in stages, many people didn’t accept his proposal, because it was not commercial for producers and A&R peoples, only some archieor monkees music was playing by Venezuelan bands…it was 1981.

Angel Rada was born in October 9th 1948 during a flight (Linea Aeropostal) between Tampa, Florida, and La Habana, Cuba, but he is Venezuelan, son of Venezuelan folks, because the airplane was from Venezuela. He went to Munich Germany soon after, which is where he got his postgrade in Music. He released 22 CDs in South America. He started forming the new Ethnosonic music in 1981. This music genre was a mixture of Earth sounds and electronics. David Copperfield the ilusionist, used Rada’s music in his world tour Shows in 1995. Many film producers have made requests for him to make music for films such as The Matrix, Huyendo del sismo produced by Alejandro Plascencia and the Betty Kaplan’s film “Simón Bolívar”. The magazine, “El Nacional” had an article stating that he was the pioneer of the Ethnosonic Dawn ethnosonic music. In 2001, many of his songs reached the No. 1 point in the music Top 40 Chart of South America. Angel created the ethnosonics music, this music is the mix between any ethnics music and electronics, could be since prehistoric rhythm till the most modern music in world, the ethnosonics music use some minimalism structures, some abstract patterns from serialism or dodecaphonism, in this music some ambients elements could be use as the whales songs or the amazonian birds sings or the aborigins, all types of instrumental equipment from electronica could be use and mix with natural musical instruments , but the rules is Synthesizer and sampler must sound naturals…the first Cd was Ethnosonics impressions (Impresiones etnosonicas) in 1991, it was released by URANIUN RECORDS it was performed by Angel Rada.

One of the pioners of venezuelan electronic music. 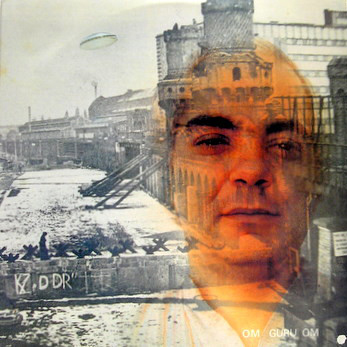 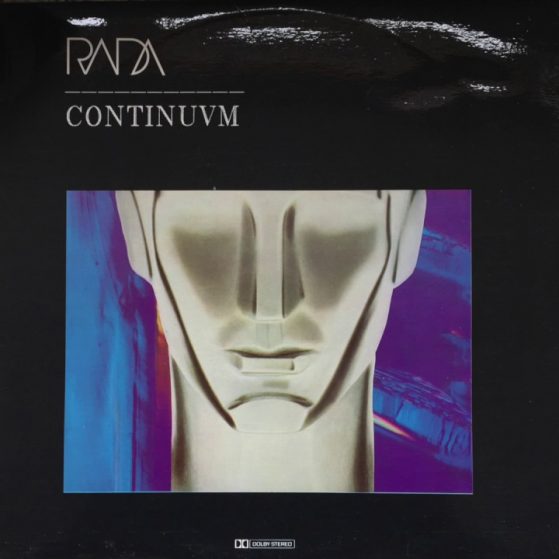 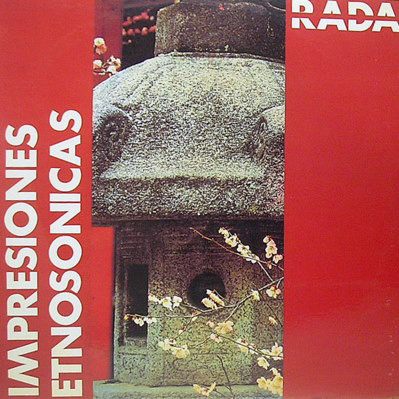 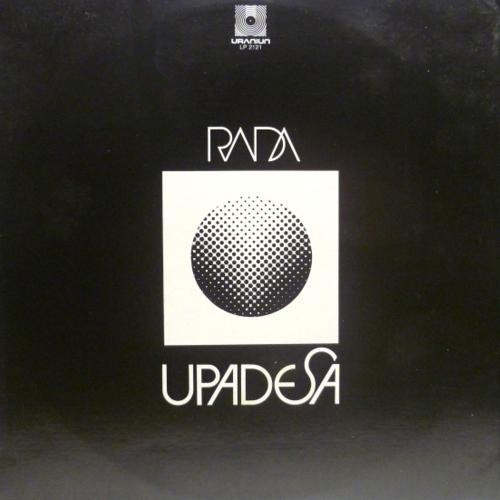 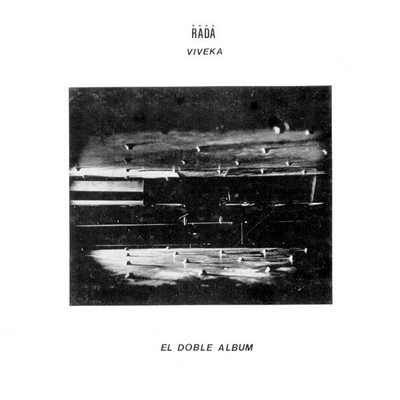 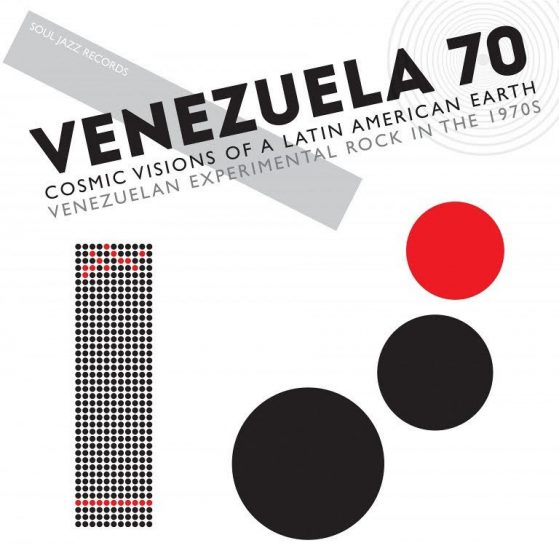