Music is essence, it has a message made of emotions. 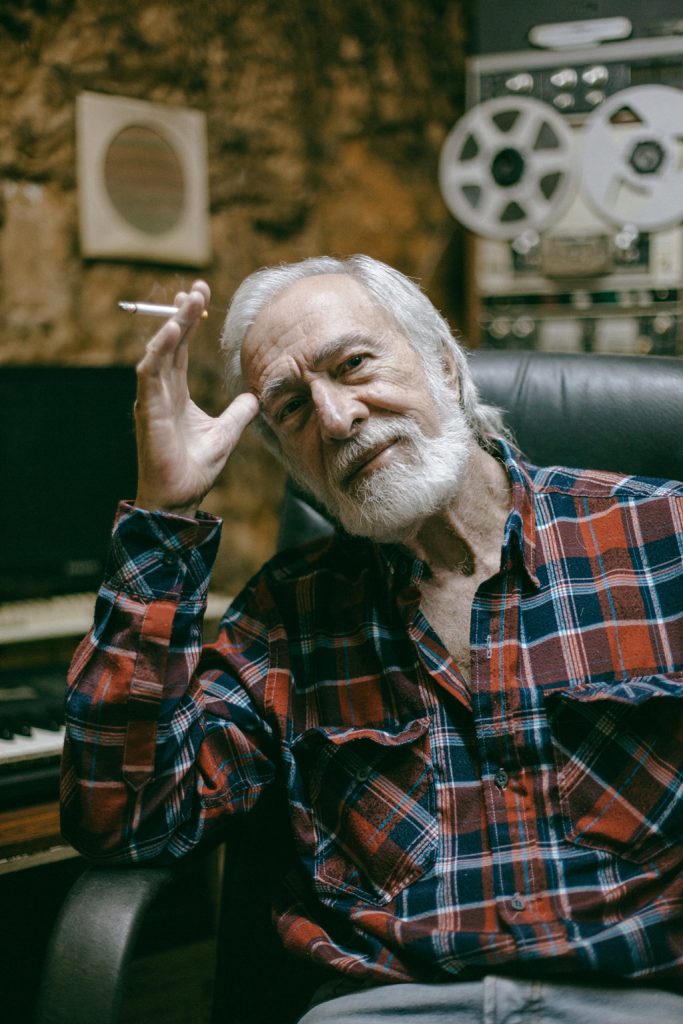 Daniel Grau Sosa is a venezuelan recording engineer, producer, composer and arranger born in Caracas, Venezuela in 1948. As a multi-instrumentalist musician he showed his talent on guitar, bass, synthesizers, keyboards and programming from the very beginning. His first record Dejando volar el pensamiento (1974) establishes a unique fusion of styles which will be evolving to get his personal sound throughout his entire career. Pop-rock, disco, instrumental folk, jazz and funk are pivotal genres in all of his records from 1974 to 1984: Dejando Volar El Pensamiento (London/Palacio, 1974), La Orquesta De Daniel Grau (London/Palacio, 1976), El Sonido Mágico De Daniel Grau (London/Palacio, 1978), Disco Fantasy (London/Palacio, 1979) Kryptonita Líquida (London/Palacio, 1979), El León Bailarín (London/Palacio, 1980), ¿Por Qué No Podemos Hacerlo? London/Palacio 1981 Canción Del Amanecer London/Palacio 1982 440 Torker Vol. 9 (Palacio 1984), You Are In My Dreams (Lyric, 1994), The Magic Sound of Daniel Grau (Compilation, Sonar Kollektiv 2014). Every record was made in his own studio and self-promoted. From mid ‘00s, Grau’s work has been rediscovered by music lovers around the globe, and his work is finally getting the kind of appreciation he deserved. Though his own musical project has been apparently silent from 1984 (with the exception of a 1994 forgotten jazz album), he never fully stopped working behind the scenes, as a sound engineer, continued working with local artists like Vytas Brenner, Aditus, Hernán Gamboa, Serenata Guayanesa, La Misma Gente, Trino Mora, Trío Raúl Borges, Victor Castillo, Andy Durán, Fucho Aparicio, Rudy Márquez, and many others. In 2014, due to the growing popularity in his classic records, the German label Sonar Kollektiv, released a double LP: The Magic Sound of Daniel Grau (2014) with many of his iconic songs.

To break the silence and give Grau the opportunity to revive his musical project under his own name, and make a living from it, especially living hard times in Venezuela, El Palmas Music will be releasing his first work after more than 30 long years. 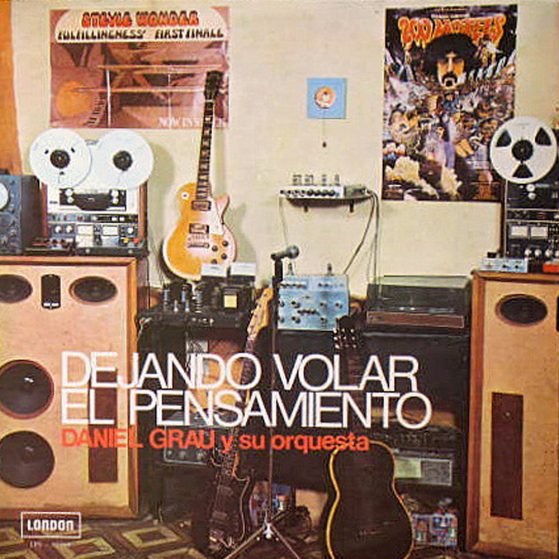 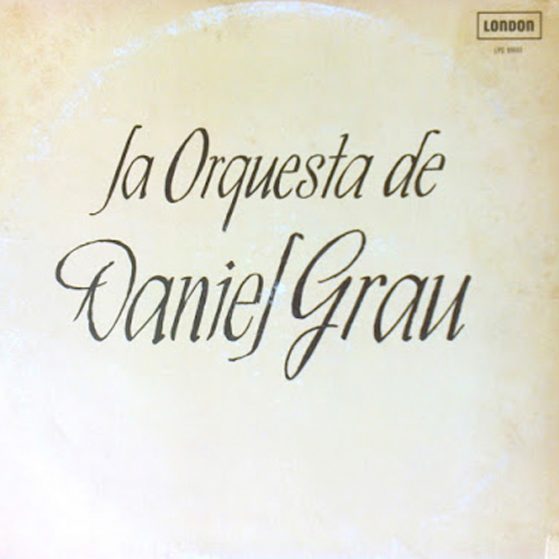 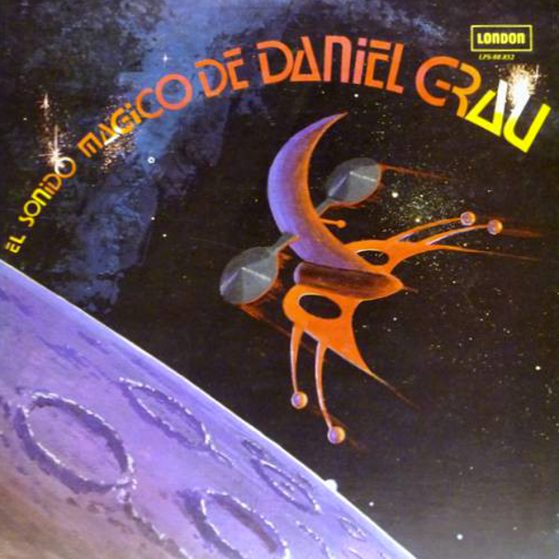 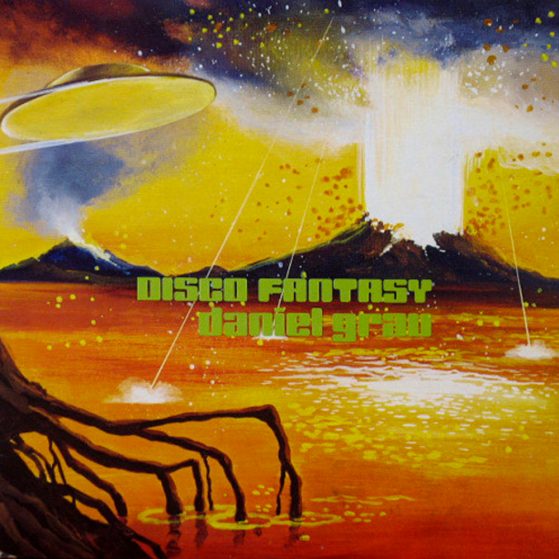 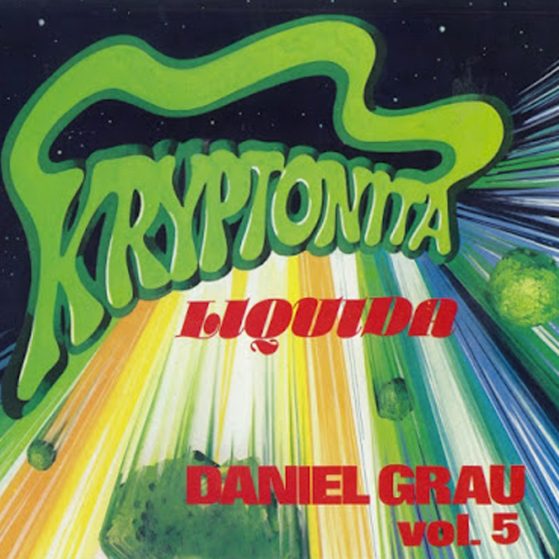 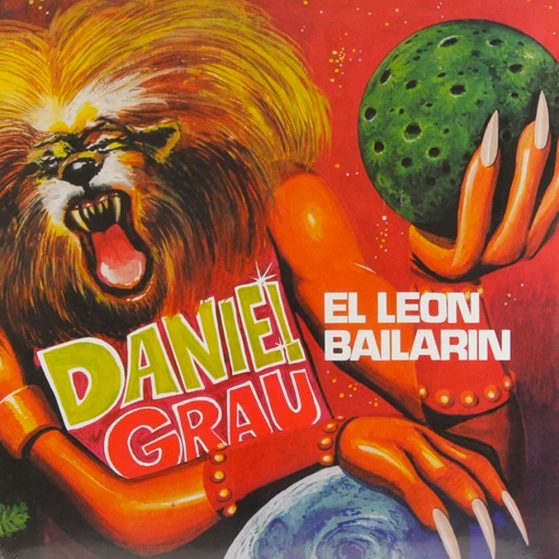 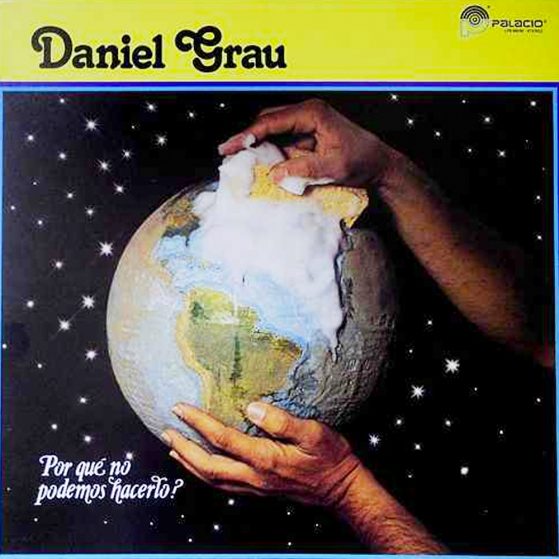 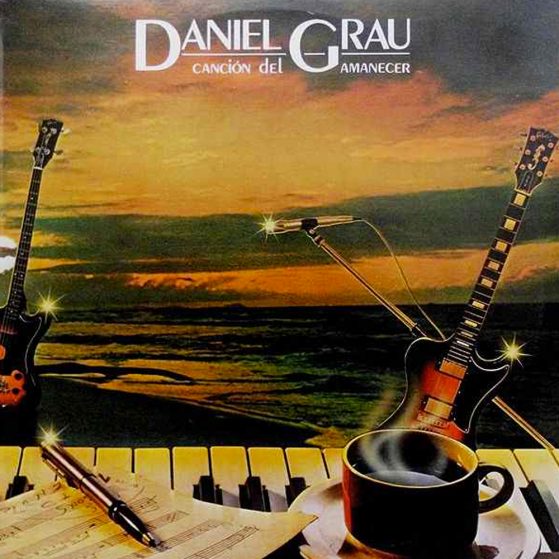 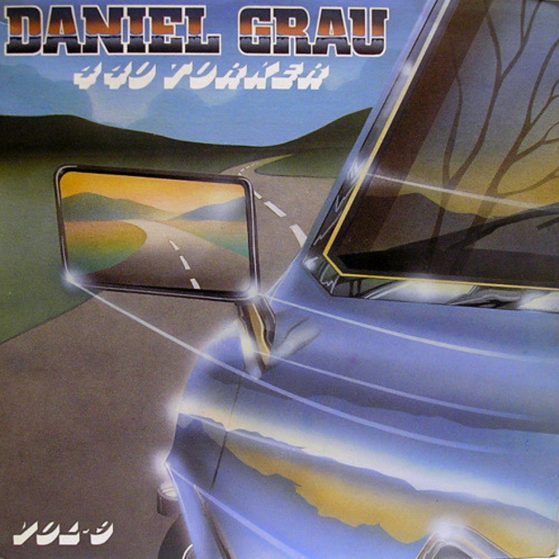 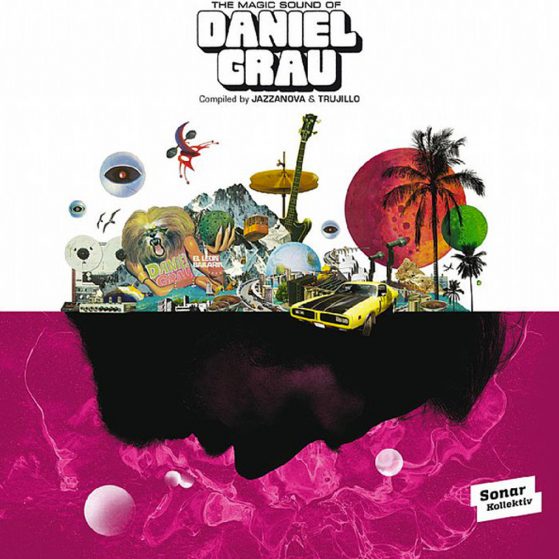 The Magic Sound of Daniel Grau