View cart “The Message” has been added to your cart. 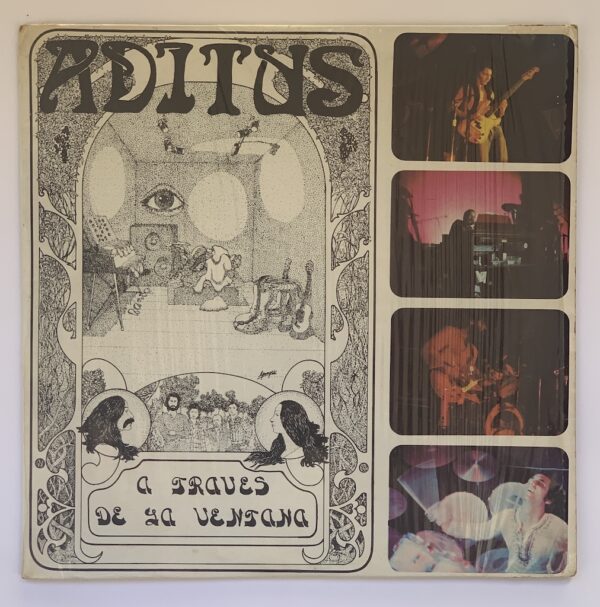 Formed in early 70s with a heavy Symphonic-rock influence very popular in those years. Later in the 80s the band moved to a Jazz-rock fusion sound that drove them to the Pop-rock style that is until today their trademark sound. The band has released 14 albums and a first single in 1976.
The band is still very popular in the Venezuelan musical scene.