View cart “Camaleón” has been added to your cart. 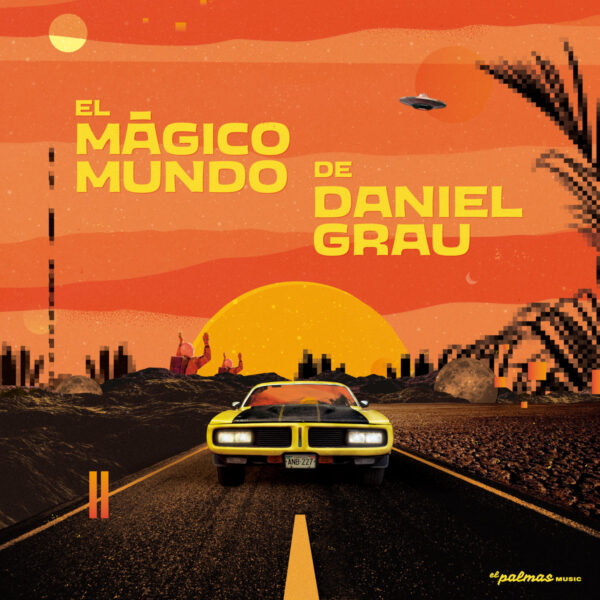 Here is the first album of iconic venezuelan producer from more than 30 years of absence.
Includes unlimited streaming of El Mágico Mundo via the free Bandcamp app, plus high-quality download in MP3, FLAC and more.

When Daniel Grau, Venezuelan producer and musician, achieved his first success in 1974 with “Dejando volar el pensamiento” he personally brought the tapes from his home studio to Caracas radio stations. He the same with all his singles, great legendary songs like “El tren del espacio” (1978), “Atlantis” (1979) and “El León Bailarín” (1980), to name a few, described by many as the “magic sound of Daniel Grau” were made almost artisanal and self promoted. Through 10 years of productive work from 1974 to 1984, he never imagined the ups and downs ahead of him and much less that his country would suffer a future debacle that would lead it to a downward spiral.