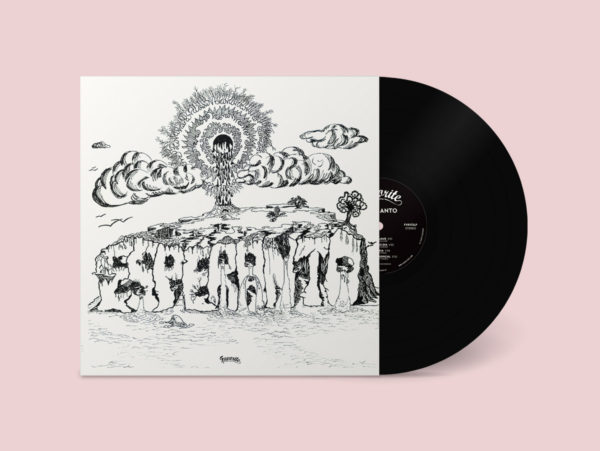 Favorite Recordings proudly presents a reissue of the first and eponymous LP by Esperanto, a Venezuelan Jazz-Fusion masterpiece originally released in 1980. This rare and sought-after album recorded in Caracas by talented musicians could be likened to the best of the South American scene with strong Funk & Latin influences. Following the recent reissue of Sacbé, this one is a little wonder and a must-have for anyone interested in Latin Jazz-Funk & Fusion. Fully remastered and available as Gatefold Tip-On vinyl LP.