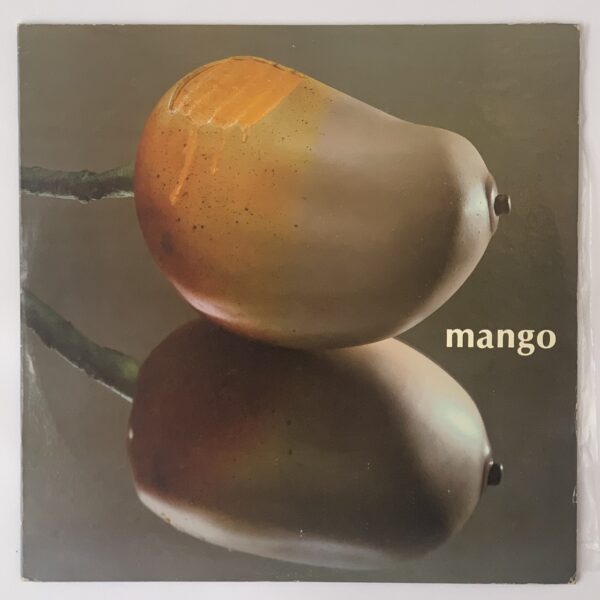 Grupo Mango was organized in Caracas, Venezuela, in 1973, it quickly became one of the referential salsa bands of that decade, so much so that it was immediately baptized by its followers as “El Grupo Del Cariño”, which catapulted as one of the most important of the genre over the years.The initial influence of the band would be the successful Joe Cuba Sextet, which marked an era in New York during the previous decade, with that sound produced by the vibraphone, piano, timpani, bass, and congas. Al Mango, as our group also began to be called, was distinguished for being the first band in Venezuela to include a vibraphone, masterfully executed by Freddy Roldán, along with the downloads of the percussionists Luís Gamboa, Cheo Navarro, and Gustavo Fifth, and the inspirations and legendary soneos of Joe Ruíz, and Moisés “Ajoporro” from their hot piano