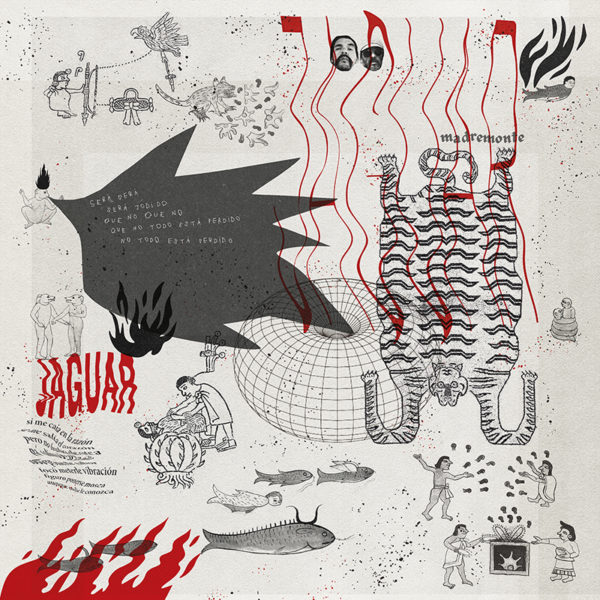 Jaguar mine the sounds of the Colombian Caribbean and global dance sub cultureson a debut album that veers between psychedelic salsa, taut cumbia-disco and zouk party jamsRave culture never hit Colombia in the 90s – an internal civil war and a music industry fixated on blandness and payola made sure of that – but if it had then Jaguar would have been one of its leading lights. On their debut album this Colombian duo excavate the sound of their country’s dance floors, uniting the classy, brassy sounds of cumbia, porro and salsa with the earthier DIY vibrations coming from Afro-Colombian street parties on the coast, melodies and guitar lines learnt from imported African vinyl filtered through drum machines and hand-painted picó sound systems with the bass so high it threatens to knock you over.