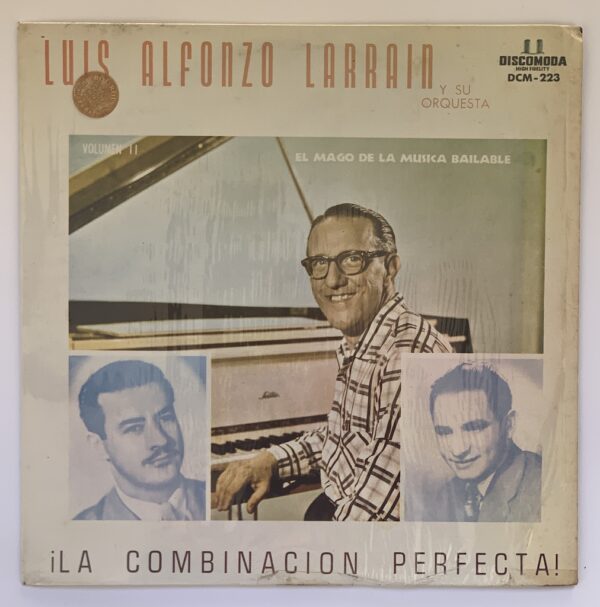 Son of Alejandro Alfonzo Pérez and Ana Larrain Martínez, at an early age he demonstrated his vocation for music and received his first steps within the family thanks to his mother who taught him to sing and to play the Venezuelan cuatro. At the age of 7, the father of the future artist died so his mother decided to move to Caracas with the family. He made his first composition when he was 9 years old and gave it to the Spanish artist Pilar Arco, who added it to her repertoire. As a teenager, in 1925, he formed an improvised group with some friends consisting of piano, violin, percussion and banjo, played by Luis Alfonzo himself. The group having evolved two years later, and new musicians were incorporated, in 1927 it was given the name of Orquesta Flava due to the color of the musicians’ uniforms and received the acceptance of a small public, fundamentally opposed to the dictatorship of the then ruler.