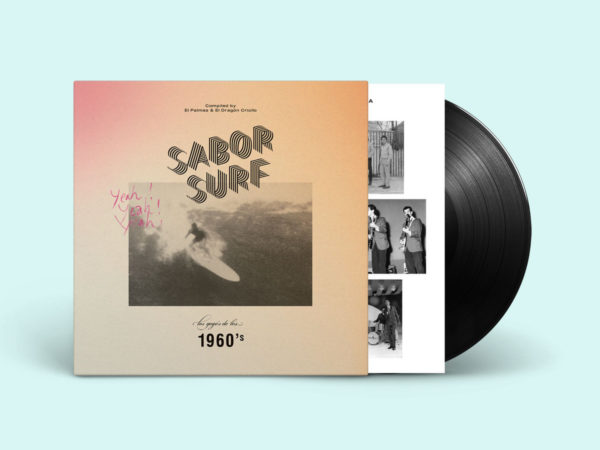 History tells us that dance is the oldest of the arts and that Terpsicore is the muse of dance. If this is completely true, the first half of the sixties must have been the happiest for this sacred presence, because it is during this period that an unusual amount of dances arises that make the world jump – in a good way. of the world-from one side to the other. The thing begins with a nice chubby man who under the Chubby Checker moniker convinced half humanity that to be happy you had to dance as if you were drying your back after a shower while you put out, with your feet, a lit butt. And that simple recipe was enough to reach number one of the best-selling and most listened to albums on September 18, 1960.