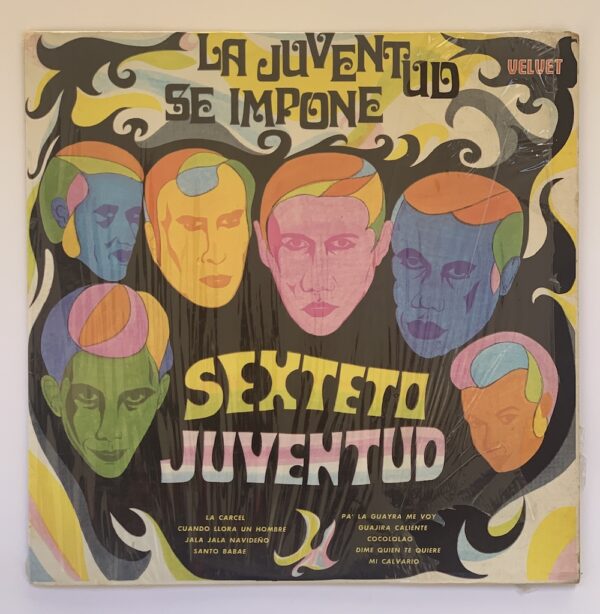 Made in Venezuela
Released  around 1978
Latin,salsa, guaguanco
Velvet