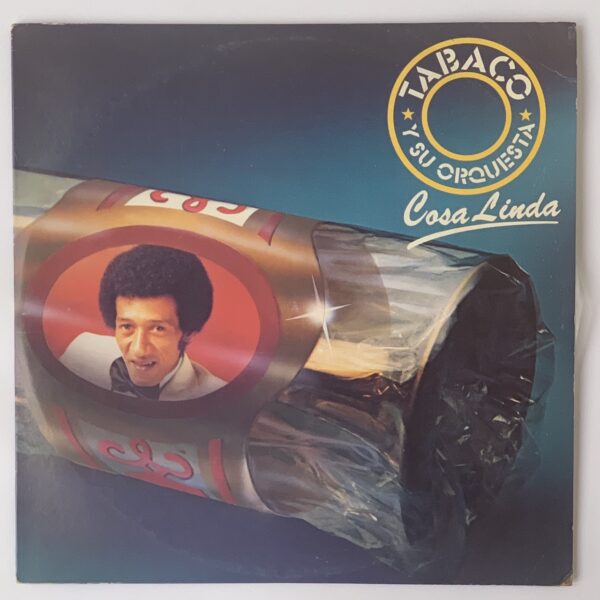 He earned his nickname because of his height: he was so tall that they began to call him “Tabaquito.” Carlos Quintana worked as a shoe shine, and when he finished his work, he ran to meet his great passion, music. According to him, he went out without wasting time towards the area of ​​January 23 in Caracas to listen to the rehearsals of a group that was being born and get away from their arduous work.

Over time, Carlos Quintana got to know each of the members of the group until in 1963, when he was just 20 years old, he was recommended by his friend Elio Pacheco to Olinto Medina, the leader of that band. Olinto was getting ready to rehearse “Guasancó” and the singer they were counting on did not reach the pitch. They tried Quintana and Elio’s recommendation worked: “Tobacco” did its thing, very well. Thus the Sexteto Juventud had a new voice and something more, because Carlos Quintana was able to walk through all the instruments of the group.