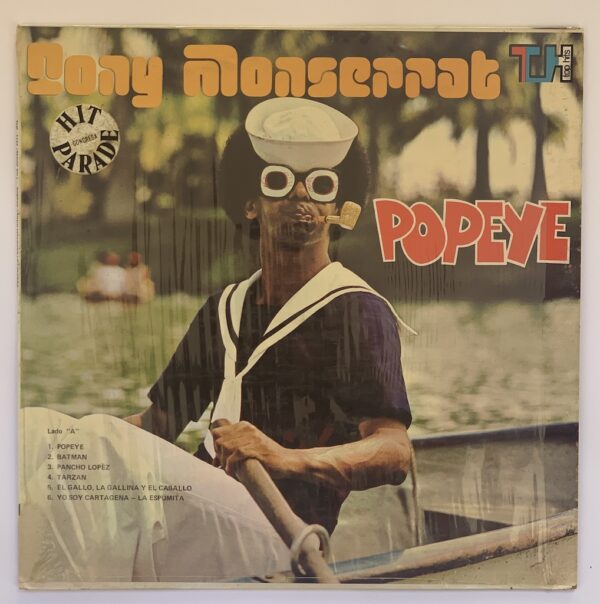 Pianist Tony Monserrat, also known as Eddy Frankie, was born as Roosevelt Franklin Stuart Paredes in Maracaibo, Zulia state, in Venezuela on February 6, 1938. His father originary from Trinidad and Tobago meanwhile his mother was born in Maracaibo. Monserrat began his piano studies under supervision of teachers José Luis Paz, Atilio Ferraro y Lina Parenti. Monserrat a lover of latin rhytms and jazz developed his carrer with dancing orchestras as Dimensión Latina and his own musical projects, although worked with Compañía Nacional de Teatro, and ballet performances at Teatro Teresa Carreño.
Monserrat, an excentric musician got first positions on the hits cartel in his fatherland Venezuela with his themes versions as “Pantera Rosa”, “Popeye” and “El Exorcista”; also worked on the popular “Show de Renny”, and as a teacher at Universidad Nacional Experimental de las Artes (Unearte), Escuela Ballet-Arte. and Fundación Gustavo Franklin.
Tony Monserrat died on Caracas, May 12, 2019.