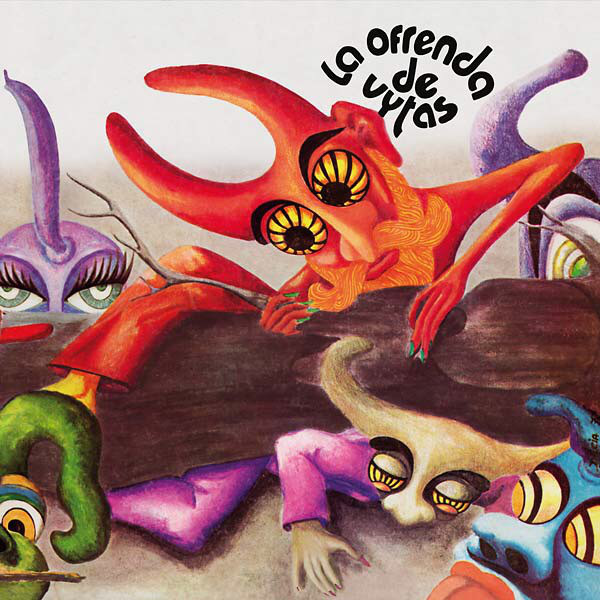 He was born in Tübingen, Germany, although his family emigrated to Venezuela in 1949 when he was 3 years old.

He lived for a time in Barcelona (Catalonia, Spain) where he recorded his first album as Brenner’s Folk (an EP with four folk songs in Catalan in which his brother Haakon, the guitarist Toti Soler and the singer Jeanette also participated), then the group would change its name again to “Pic Nic” until its dissolution. In Caracas, he began a career as a musician in the 1970s with the band “La Ofrenda” where he experienced enormous artistic growth, beginning very early his pioneering work with compositions for combinations of electric and electronic instruments with acoustic instruments and the piano; and combining symphonic rock, Latin rhythms, and traditional Venezuelan themes, with amazing results. He recorded several notable LPs, each one a success, for in fact, he was developing a new genre in gigantic leaps.

Brenner died of a heart attack in Salzburg, Austria at the age of 57.