Awaking the ancient gods of the tropics. 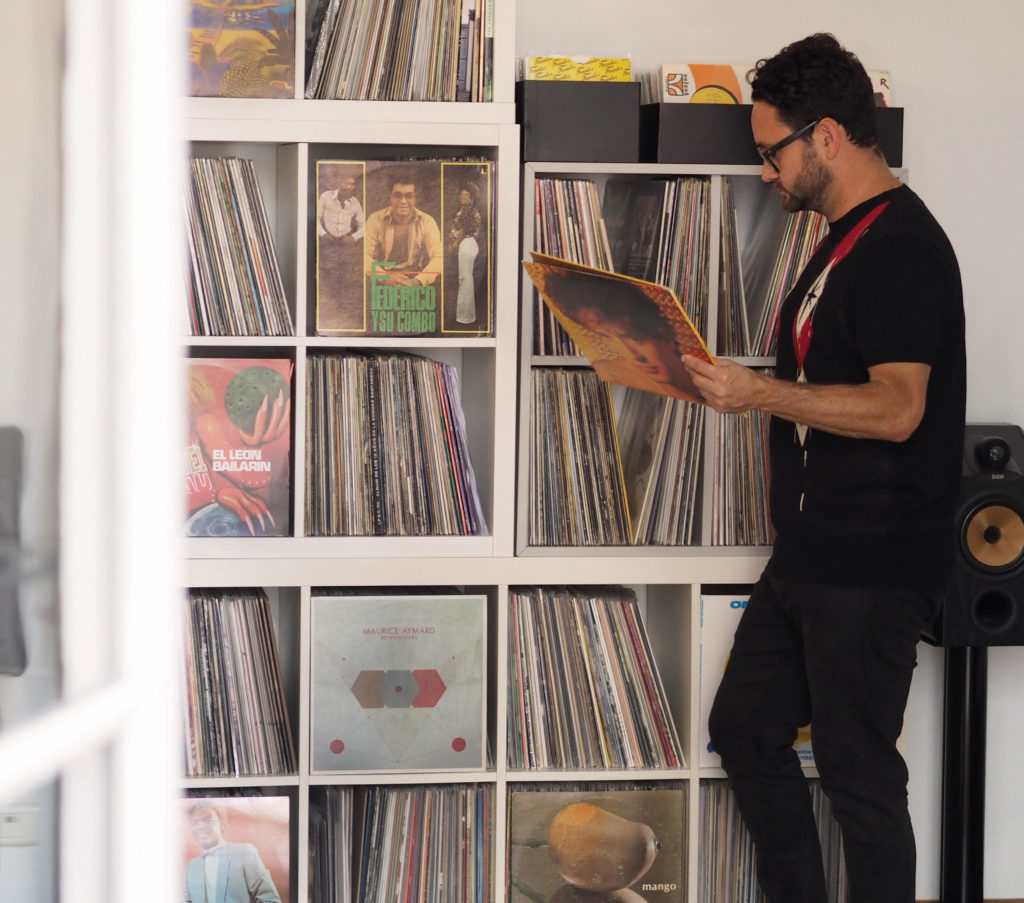 His compilations alongside El Dragón Criollo have been very successful, especially “Color de Trópico” volumes 1, 2 and 3, focusing on Venezuela’s musical production boom within its financial burst due to its oil nationalization. “Sabor Surf” another interesting (and historic) compilation,  has recovered rare Venezuelan Surf Rock, vastly successful in the country at the time.

He resides in Barcelona, Spain, for further enquiries. 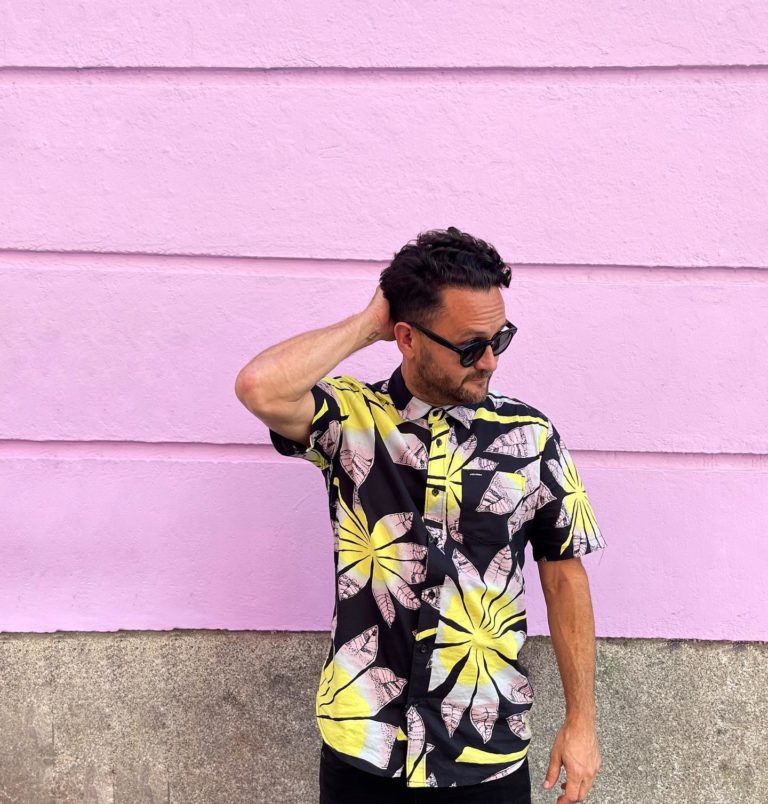 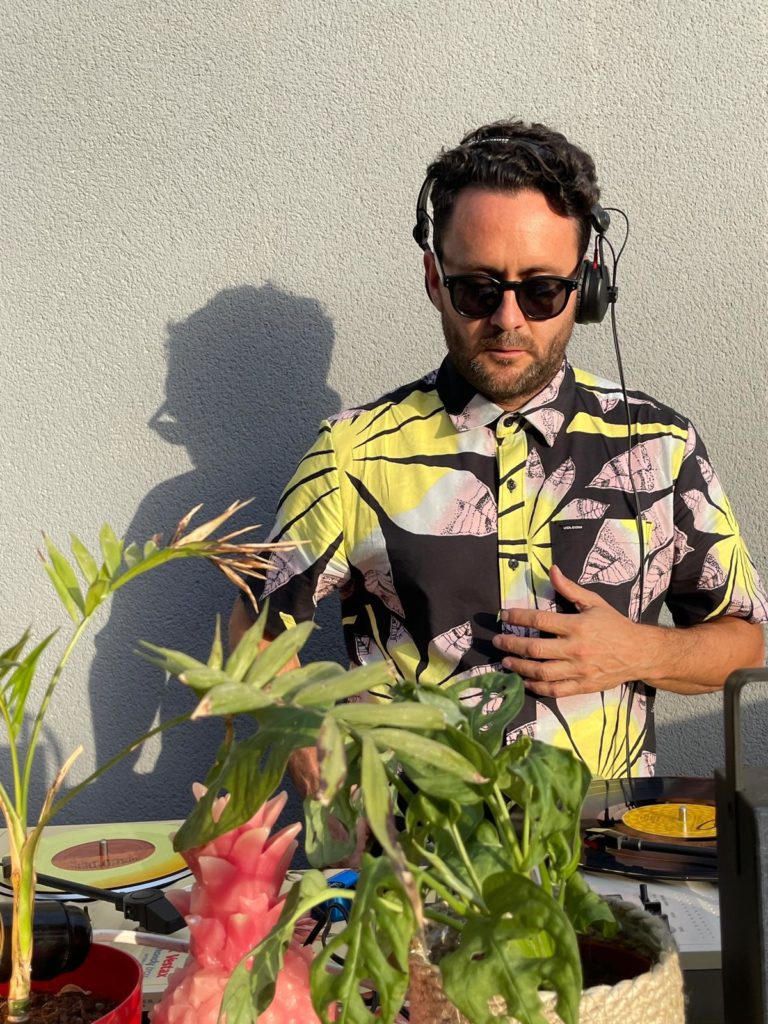 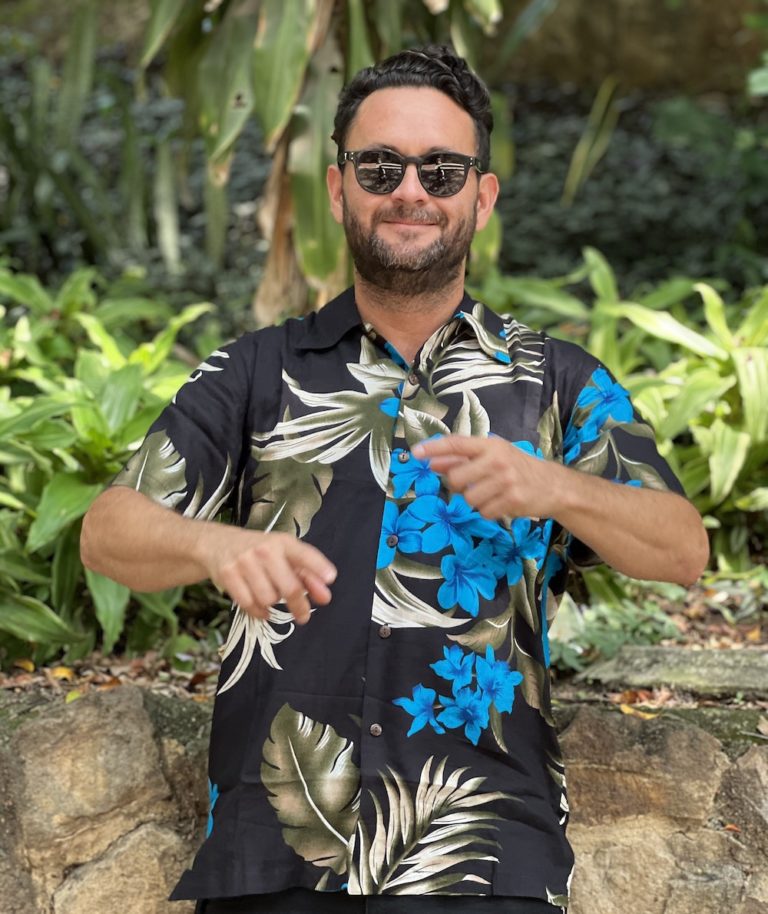 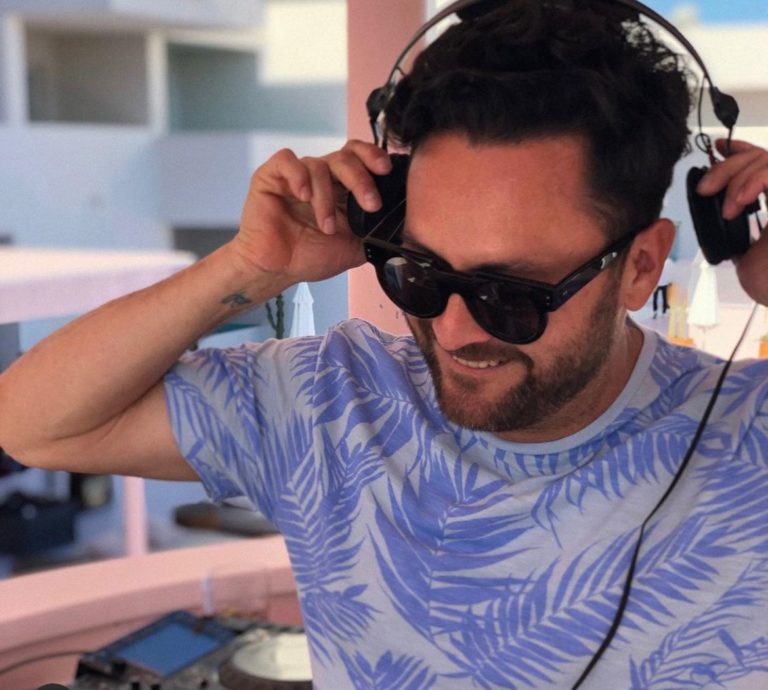 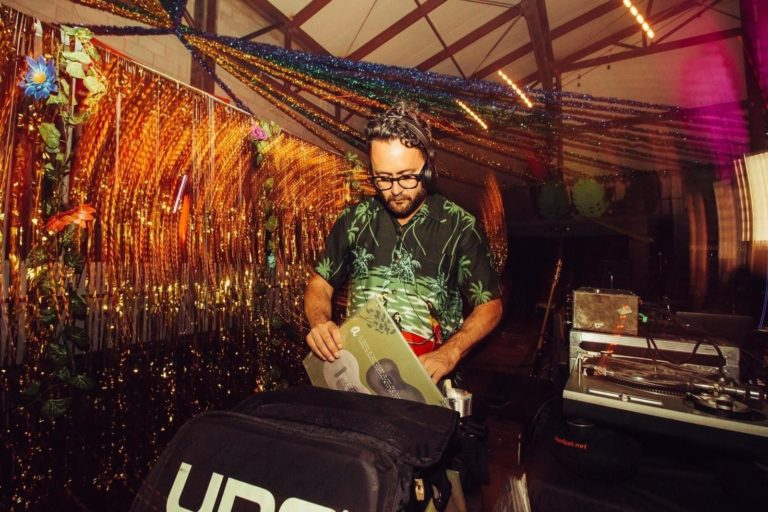 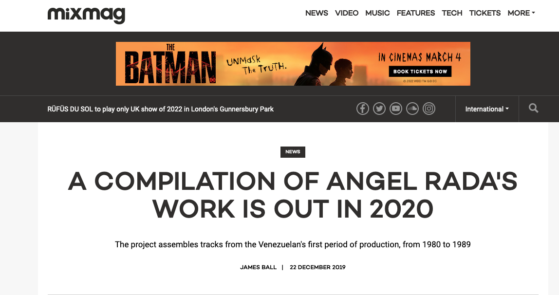 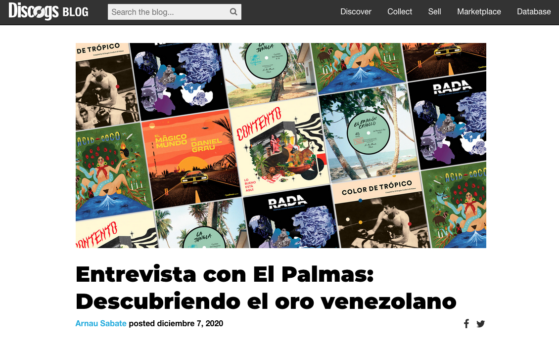 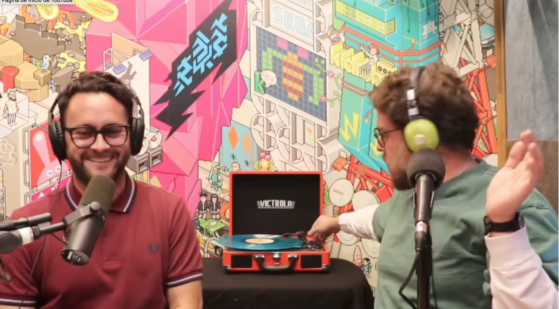 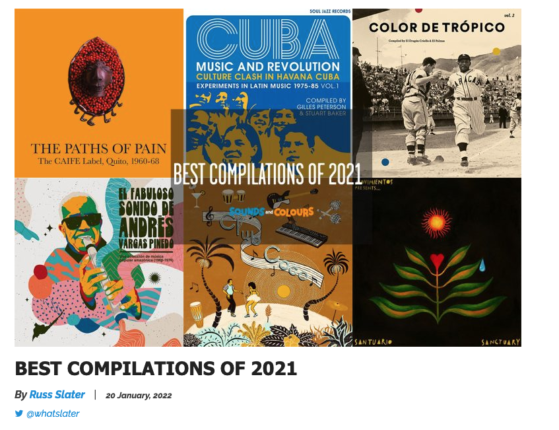 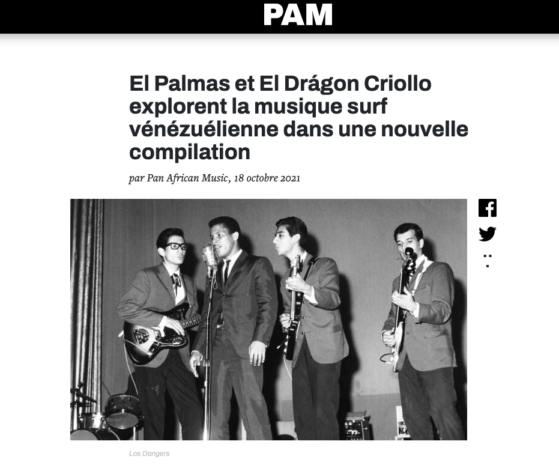